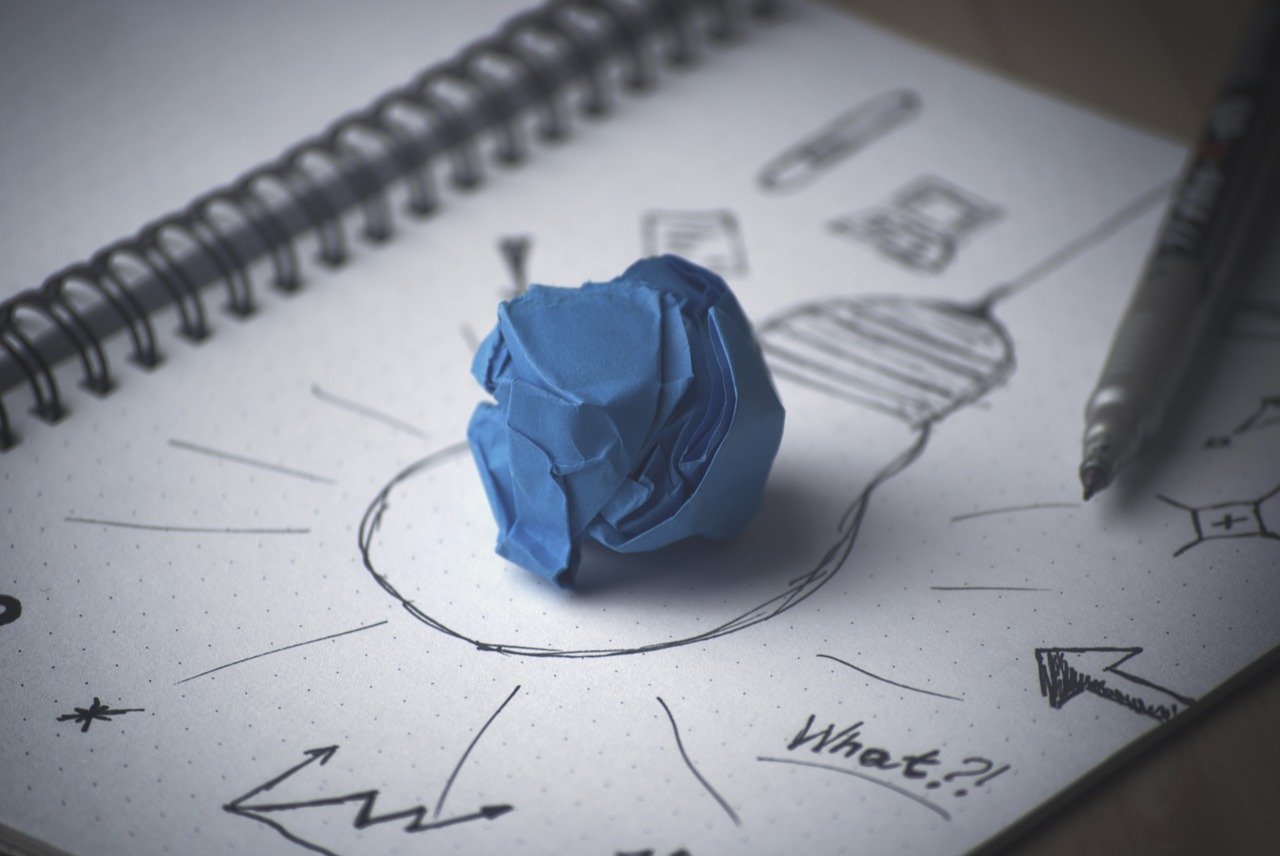 In my first podcast episode, I spoke with FMS Inc. owner and founder Luke Chung.

On the morning of 9/11, Luke Chung was among millions of Americans reeling with shock and horror when terrorists hijacked four airplanes and slammed them into New York City’s Twin Towers and the Pentagon headquarters in Washington, DC. Bystanders felt helpless as they witnessed first responders selflessly risking their lives to save others in the face of grave danger.

“I remember seeing the smoke rise from the Pentagon from my office building that morning,” Luke Chung said.

In the days and weeks following the tragic event, Luke soon realized he wasn’t helpless – there was something he could do. Government agencies acknowledged they had failed to connect the dots that would have uncovered the hijackers’ plan in advance. And Luke had access to tech tools that could make those connections. Luke and his team had the skills and insight to analyze data in a meaningful way, and it had the potential to enhance national security.

Luke founded FMS Inc. in 1986 to design database solutions, so he got to work finding a tech solution to this security problem.

“We built a prototype totally unrelated to our existing business. It managed lots of data and could look for hidden relationships among people, places and events. And then we pitched it to some of the local government agencies.”

Luke spoke about 9/11 and other experiences he has faced as an entrepreneur when he recently appeared on the Impactful Leadership podcast.

He recalls that his well-intentioned project wasn’t initially received with open arms – his company wasn’t yet approved as a government contractor, and he didn’t have the required security clearance in place yet. But eventually, he managed to pry open the right doors. He even received an investment from In-Q-Tel, the venture capital arm of the Central Intelligence Agency (CIA), to develop his Sentinel Visualizer software product.

After the terrorist attacks, Luke felt a responsibility to take the knowledge and expertise he had developed over the years to help prevent other tragic events.

“There are some really bad people out there doing terrible things to people who don’t deserve it, and if there’s anything I can do to help people who risk their lives much more than I do when I just sit behind a computer, I’m happy to help. And if we can do that in a way that is moral – because there is obviously huge misuse of data that can be done to trample on people’s rights – we want to make sure we’re on the correct side of that.”

Over the years, Luke has built a talented team that was able to make a difference. In our podcast interview, he talked about how his approach to team building instills confidence among for handling unexpected situations that arise.

“You want to inspire people to be able to make the right decisions in new environments that you or they have never seen before. And then when they make mistakes, you have to look back and say, okay, why did that mistake occur?”

9/11 wasn’t the first time Luke found himself navigating unexpected territory with his company. He recalled attending an Entrepreneurs’ Organization conference in [YEAR?] that offered two workshops covering matters involving the media. As he sat through discussions on topics such as how to deal with television reporters, he remembers thinking that what he was learning wouldn’t have any useful applications to his life.

Although he had written blogs, commented in social media channels, and become involved in online discussions that were tech-focused, his company had never been the subject of media attention before.

“When I was sitting in those sessions, I was thinking, ‘Wow, this is a complete waste of time.’ I had never dealt with TV media in my 20-plus years at that point.”

But that was about to change. One week later, the healthcare.gov website debuted, and Luke went online seeking a quote so he could see how the prices compared to what he paid for the health insurance he had already had in place for his employees. But the system kept crashing. Luke sensed the developers were amateurs who didn’t have the skills to pull off the project – the programming was flawed, and Luke didn’t think it had ever been tested.

“I discovered the website was technologically awful. I wrote a blog post about how it was a technology disaster.”

He also tweeted his thoughts about healthcare.gov. Although Luke thought his comments might catch the interest of the tech community, he didn’t expect what happened next – they garnered attention far and wide.

It wasn’t long before Luke’s assessment caught the eye of news reporters. First, he was quoted in the New York Times and Forbes, and then the television news crews came calling. CBS came to his office for an interview the next morning. By the afternoon, Wolf Blitzer’s team from CNN had showed up there, too. He was also interviewed on Sean Hannity’s Fox News show. And more appearances would follow. He was even invited to testify about the problems with healthcare.gov before the US House of Representatives Committee on Homeland Security.

To hear more entrepreneurial wisdom from Luke Chung, tune in to the Impactful Leadership podcast. 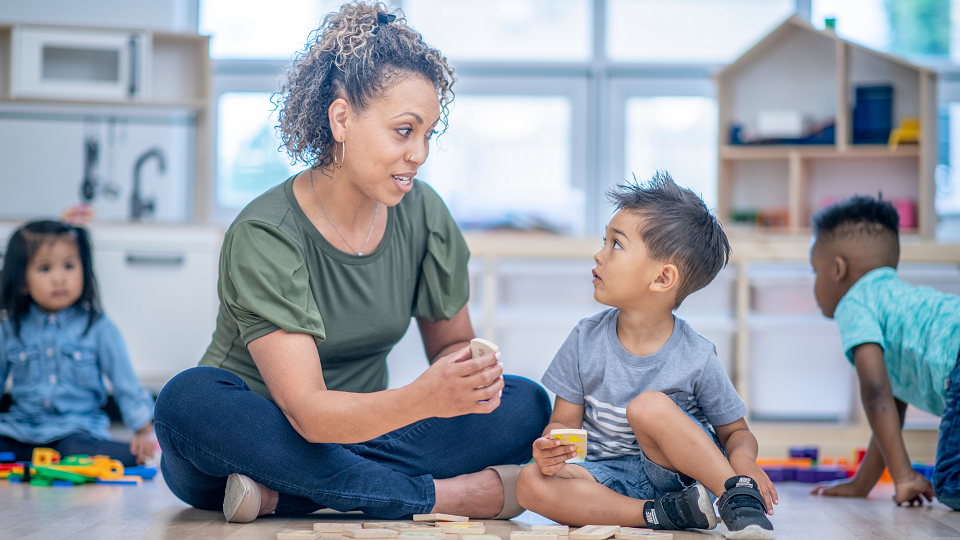 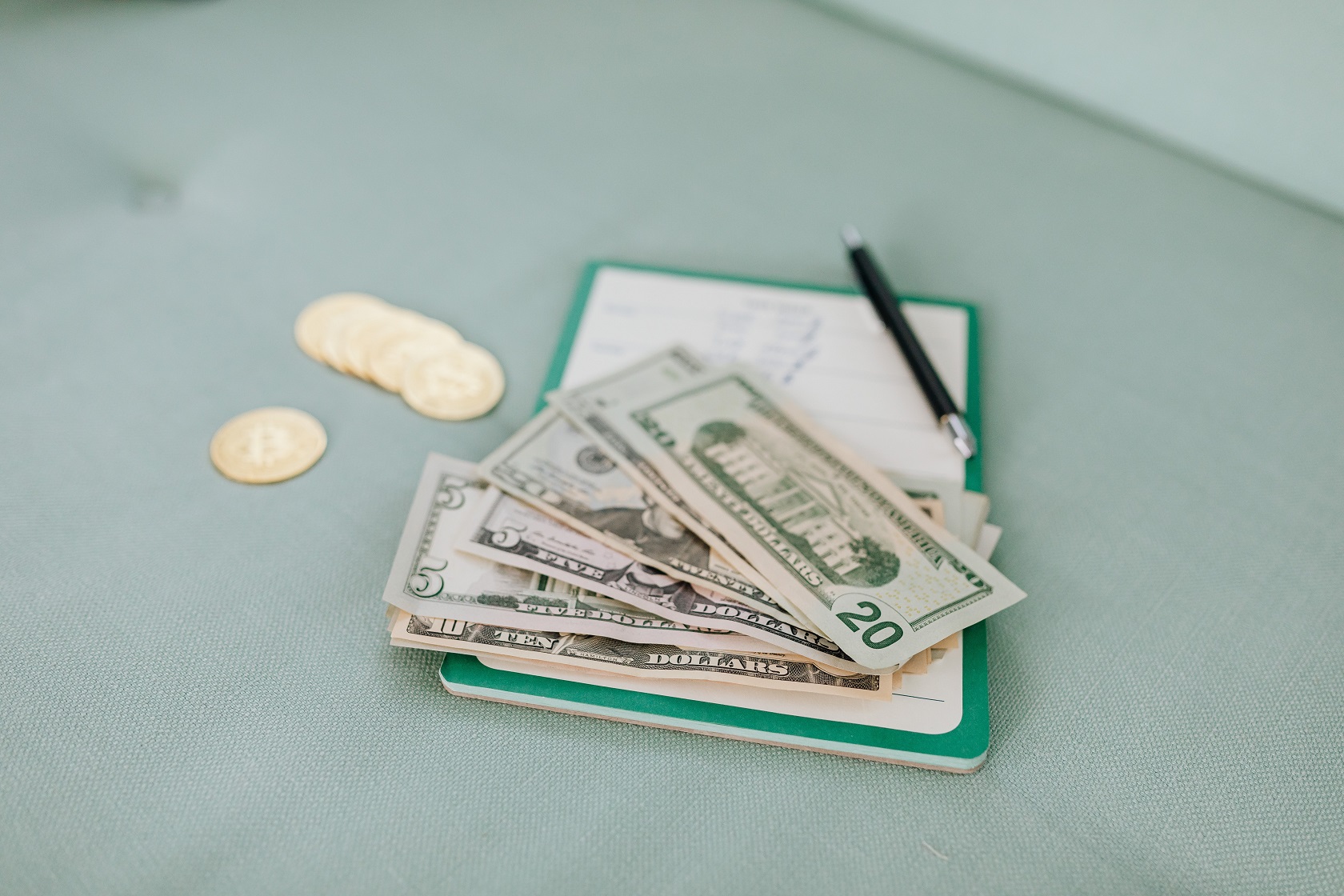 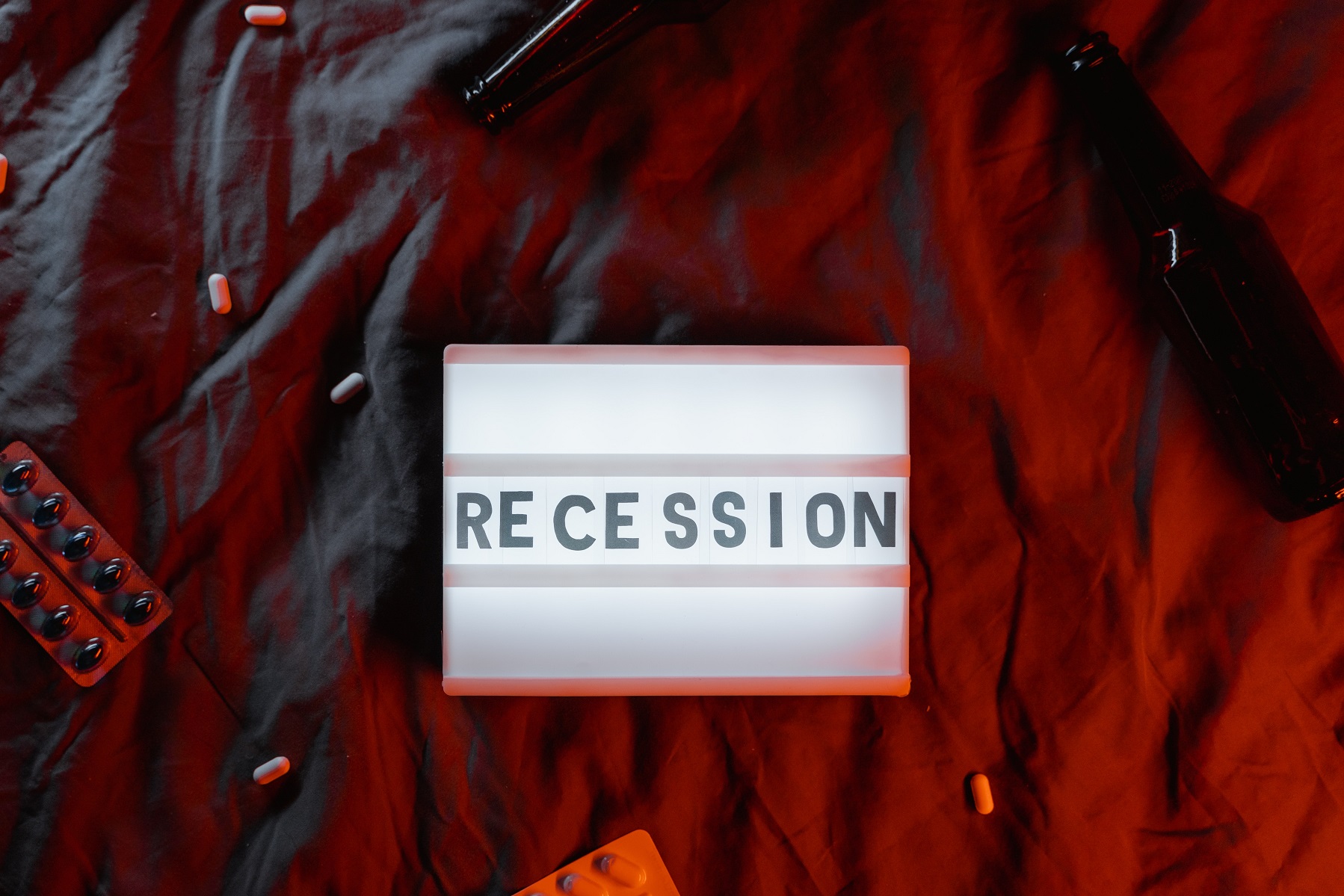