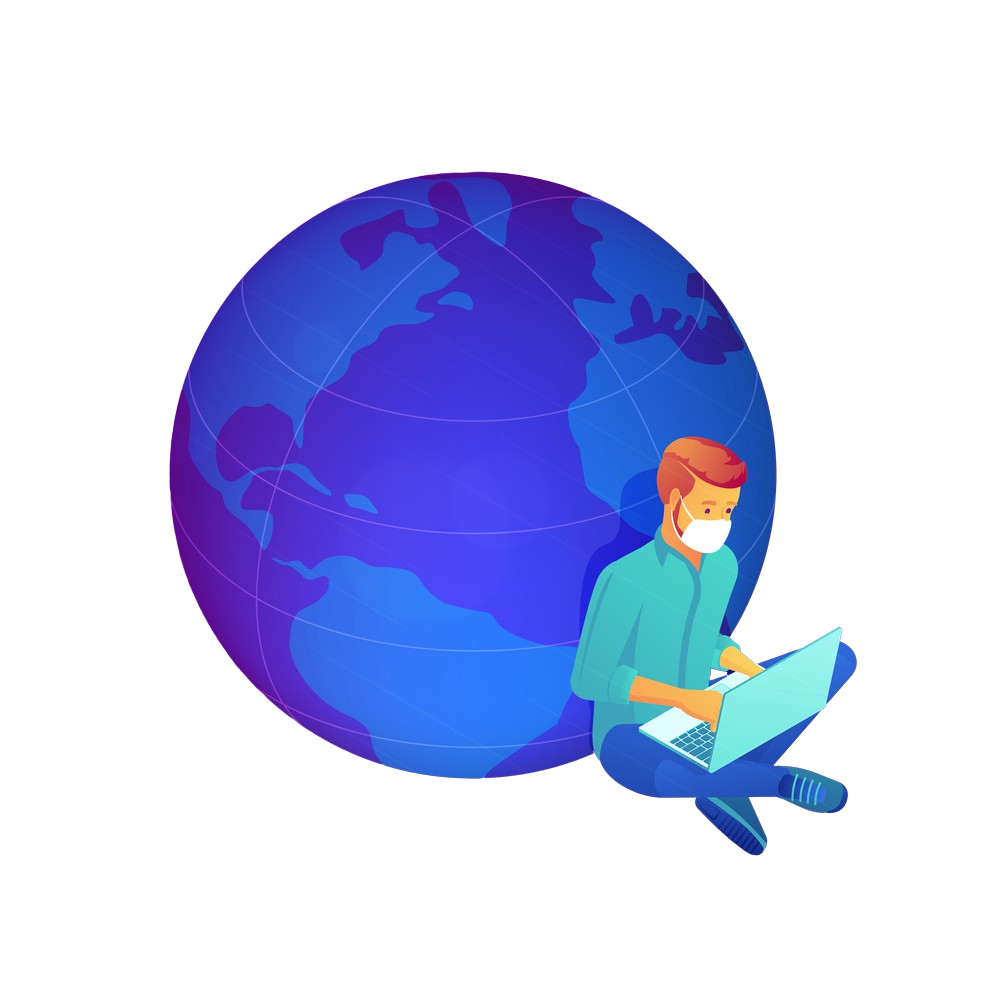 With COVID-19 cases increasing rapidly worldwide, businesses are scrambling to deal with a wide array of problems, from declining sales and stalled supply chains to ensure that their employees are healthy and can continue working. It is a fair assumption that this pandemic is going to change the way the world is going to conduct business thereafter. However, it is true what they say, every disaster also promises a silver lining if you are willing to be bold and take the plunge.

Take, for example, Great Recession of 2008 while it crashed and burned many economies and took-down well-established companies but it also fuelled a wave of new startups emerging or ballooning their user base from this financial disaster, most notable of them being Groupon and Netflix; both these businesses pursued opportunity even in the face of adversity.

In the midst of the recession, at a time where consumers had major cutbacks on discretionary spending on activities like going out, eating out and trying new experiences, there came Groupon, ‘a deal a day’ website which provided unbelievable offers on non-essential services like nail salons, spas, fine dining, etc. Consumers are always looking for great value so it was an obvious ‘win’ situation for customers and for the participating businesses, Groupon brought to them exposure during this tough financial time. Groupon model worked wonders because the companies didn’t pay anything to advertise on the platform, it was purely a performance-based marketing tactic. Groupon managed to quickly spread to over 35 countries and 300 markets in its first two years, creating a $500 million annual profit, and it is hailed as being a true recession survivor.

Netflix, the video-streaming powerhouse of the world, is also a recession survivor. In the mid-2000s it used to be a DVD-by-mail service. When the recession hit, Netflix found its footing and skyrocketed in sales, earnings, and subscribers. The company benefitted from consumers’ desire for cheap entertainment, which was enhanced by the downturn as out of work workers want entertainment and an escape from reality. Netflix’s success was also because it provided an alternative to cable and satellite TV services. By the end of the recession, Netflix was the #1 choice of people around the world for online streaming content. 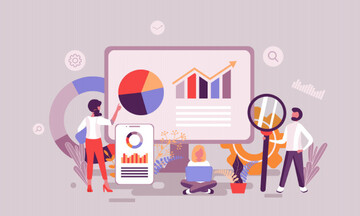 Financial Clarity is the secret to your success